John W. Campbell, who in the late thirties took over Astounding Science Fiction Stories and created what many believe to be a major revolution in the development of sf, was the chief creator of the school known to buffs as ’Golden Age’ sf and written by the likes of Heinlein, Asimov and A.E. Van Vogt wild-eyed paternalists to a man, fierce anti-socialists, whose work reflected the deep-seated conservatism of the majority of their readers, who saw a Bolshevik menace in every union meeting. They believed, in common with authoritarians everywhere, that radicals wanted to take over old-fashioned political power, turn the world into a uniform mass of ’workers’ with themselves (the radicals) as commissars. They offered us such visions, when they attempted any overt discussion of politics at all. They were about as left-wing as The National Enquirer or The Saturday Evening Post (where their stories occasionally were to appear). They were xenophobic, smug and confident that the capitalist system would flourish throughout the universe, though they were, of course, against dictators and the worst sort of exploiters (no longer Jews but often still ’aliens’). Rugged individualism was the most sophisticated political concept they could manage — in the pulp tradition, the Code of the West became the Code of the Space Frontier, and a spaceship captain had to do what a spaceship captain had to do…

By the early fifties Astounding had turned by almost anyone’s standard into a crypto-fascist deeply philistine magazine pretending to intellectualism and offering idealistic kids an ’alternative’ that was, of course, no alternative at all. Through the fifties Campbell used his whole magazine as propaganda for the ideas he promoted in his editorials. His writers, by and large, were enthusiastic. Those who were not fell away from him, disturbed by his increasingly messianic disposition (Alfred Bester gives a good account of this). Over the years Campbell promoted the mystical, quasi-scientific Scientology (first proposed by one of his regular writers L. Ron Hubbard and aired for the first time in Astounding as ’Dianetics: The New Science of the Mind’), a perpetual motion machine known as the ’Dean Drive’, a series of plans to ensure that the highways weren’t ’abused’, and dozens of other half-baked notions, all in the context of cold-war thinking. He also, when faced with the Watts riots of the mid-sixties, seriously proposed and went on to proposing that there were ’natural’ slaves who were unhappy if freed. I sat on a panel with him in 1965, as he pointed out that the worker bee when unable to work dies of misery, that the moujiks when freed went to their masters and begged to be enslaved again, that the ideals of the anti-slavers who fought in the Civil War were merely expressions of self-interest and that the blacks were ’against’ emancipation, which was fundamentally why they were indulging in ’leaderless’ riots in the suburbs of Los Angeles! I was speechless (actually I said four words in all — ’science-fiction’ — ’psychology’ — Jesus Christ!’- before I collapsed), leaving John Brunner to perform a cool demolition of Campbell’s arguments, which left the editor calling on God in support of his views — an experience rather more intense for me than watching Doctor Strangelove at the cinema.

Starship Troopers (serialised in Astounding as was most of Heinlein’s fiction until the early sixties) was probably Heinlein’s last ’straight’ sf serial for Campbell before he began his ’serious’ books such as Farnham’s Freehold and Stranger in a Strange Land — taking the simplified characters of genre fiction and producing some of the most ludicrously unlikely people ever to appear in print. In Starship Troopers we find a slightly rebellious cadet gradually learning that wars are inevitable, that the army is always right, that his duty is to obey the rules and protect the human race against the alien menace. It is pure debased Ford out of Kipling and it set the pattern for Heinlein’s more ambitious paternalistic, xenophobic (but equally sentimental) stories which became for me steadily more hilarious until I realised with some surprise that people were taking them as seriously as they had taken, say, Atlas Shrugged a generation before — in hundreds of thousands! That middle-America could regard such stuff as ’radical’ was easy enough to understand. I kept finding that supporters of the Angry Brigade were enthusiastic about Heinlein, that people with whom I thought I shared libertarian principles were getting off on every paternalistic, bourgeois writer who had ever given me the creeps! I still can’t fully understand it. Certainly I can’t doubt the sincerity of their idealism. But how does it equate with their celebration of writers like Tolkein and Heinlein? The clue could be in the very vagueness of the prose, which allows for liberal interpretation; it could be that the ciphers they use instead of characters are capable of suggesting a wholly different meaning to certain readers. To me, their naive and emblematic reading of society is fundamentally misanthropic and therefore anti-libertarian. We are faced, once again, with quasi-religion, presented to us as radicalism. At best it is the philosophy of the Western applied to the complex social problems of the twentieth century — it is Reaganism, it is John Wayne in Big John Maclean and The Green Berets, it is George Wallace and Joe McCarthy — at its most refined it is William F. Buckley Jr., who, already a long way more sophisticated than Heinlein, is still pretty simple-minded.

It was Alfred Bester who first attracted me to science fiction. I’d read some fantasy and Edgar Rice Burroughs before that, but I thought that if The Stars My Destination (also called Tiger! Tiger!) was sf, then this was the fiction for me. It took me some years to realise that Bester was one of the few exceptions. At the ending of The Stars My Destination the self-educated, working class, ’scum of the spaceways’, Gully Foyle, comes into possession of the substance known as PyrE, capable of detonating at a thought and probably destroying the solar system at very least. The plot has revolved around the attempts of various powerful people to get hold of the stuff. Foyle has it. Moral arguments or forceful persuasions are brought against him to make him give PyrE up to a ’responsible’ agency. In the end he scatters the stuff to ’the mob’ of the solar system. Here you are, he says, it’s yours. Its your destiny. Do with it how you see fit.

This is one of the very, very few ’libertarian’ sf novels I have ever read. If I hadn’t read it, I very much doubt I should have read any more sf. It’s a wonderful adventure story. It has a hero developing from a completely stupefied, illiterate hand on a spaceship to a brilliant and mature individual taking his revenge first on those who have harmed him and then gradually developing what you might call a ’political conscience.’ I know of no other sf book which so thoroughly combines romance with an idealism almost wholly acceptable to me. It is probably significant that it enjoys a relatively small success compared to, say, Stranger in a Strange Land.

Leaving aside the very worthy but to my mind journalistic The Dispossessed by U.K. Le Guin, it is quite hard for me to find many other examples of sf books which, as it were, ’promote’ libertarian ideas. M. John Harrison is an anarchist. His books are full of anarchists — some of them very bizarre like the anarchist aesthetes of The Centauri Device. Typical of the New Worlds school he could be described as an existential anarchist. There is Brian Aldiss with his Barefoot in the Head vision of an LSD ’bombed’ Europe almost totally liberated and developing bizarre new customs. There are J. G. Ballard’s ’terminal ironies’ such as The Atrocity Exhibition and Crash and so on, which have brought criticisms of ’nihilism’ against him. There is Joanna Russ’s marvellous The Female Man. So little sf has fundamental humanitarian values, let alone libertarian ideals, one is hard put to find other examples. My own taste, I suppose, is sometimes at odds with my political views. I admire Barrington J. Bayley, whose stories are often extremely abstract. One of his most enjoyable books recently published is The Soul of the Robot which discusses the nature of individual identity. Charles L. Harness is another favourite of mine. The Rose, in particular, lacks the simplifications of most sf, and The Paradox Men with its sense of the nature of Time, its thief hero, its ironic references to America Imperial, is highly entertaining. I also have a soft spot for C. M. Kornbluth who to my mind had a rather stronger political conscience than he allowed himself, so that his stories are sometimes confused as he tried to mesh middle-American ideas with his own radicalism. One of my favourites (though structurally it is a bit weak) is The Syndic (about a society where a rather benign Mafia is paramount). Fritz Leiber is probably the best of the older American sf writers for his prose-style, his wit and his humanity, as well as his abiding contempt for authoritarianism. His Gather, Darkness is one of the best sf books to relate political power to religious power (this was also serialised in Astounding during the forties . John Brunner, author of the CND marching song ’H-Bomb’s Thunder’, often writes from a distinctly socialist point of view. Harlan Ellison, who for some time had associations with a New York street gang and who has identified himself for many years with radicalism in the US, writes many short stories whose heroes have no truck with authority of any sort, though the conventions of the genre sometimes get in the way of the essential messages of his stories. This has to be true of most genre fiction. Ellison’s best work is written outside the sf genre. Philip K. Dick, John Sladek, Thomas M.Disch, Joanna Russ… 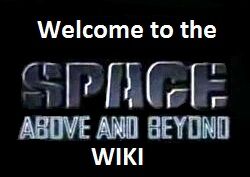 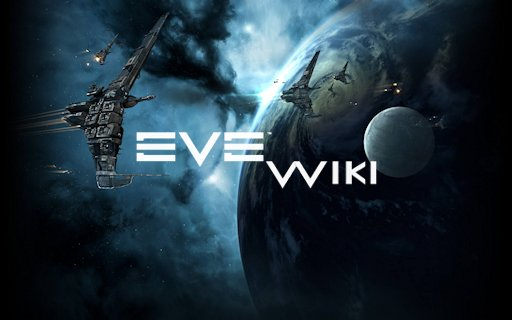 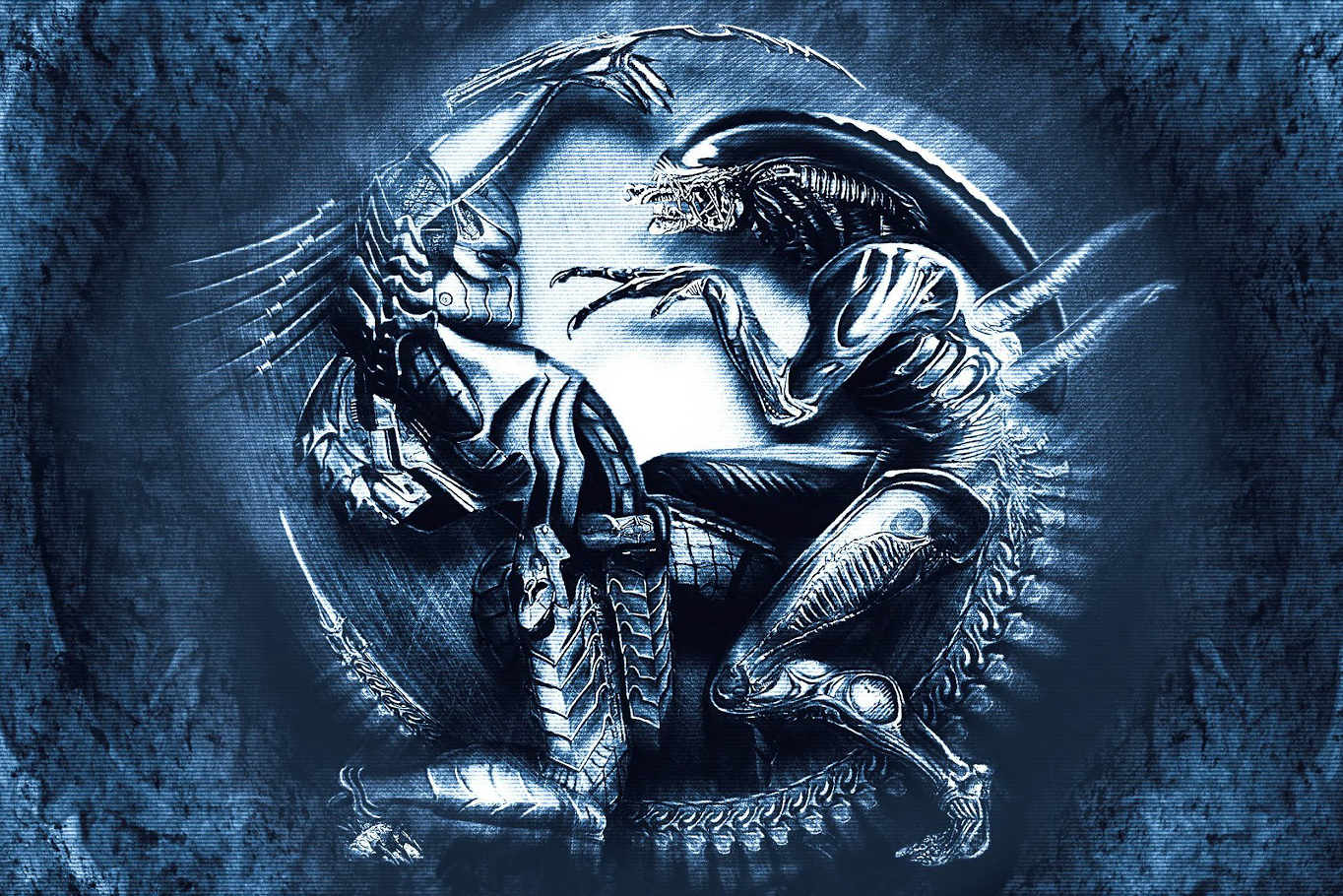 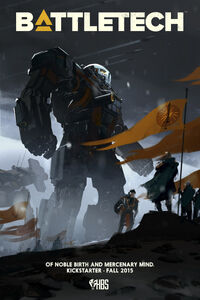 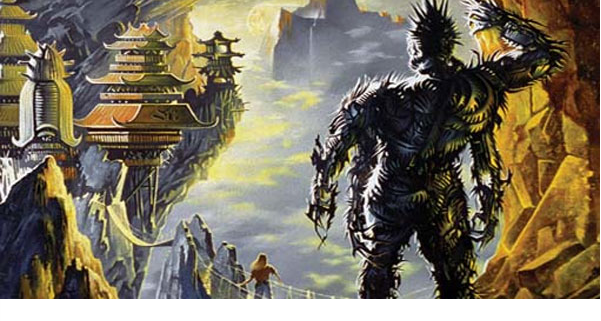 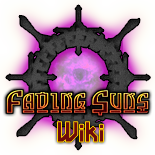